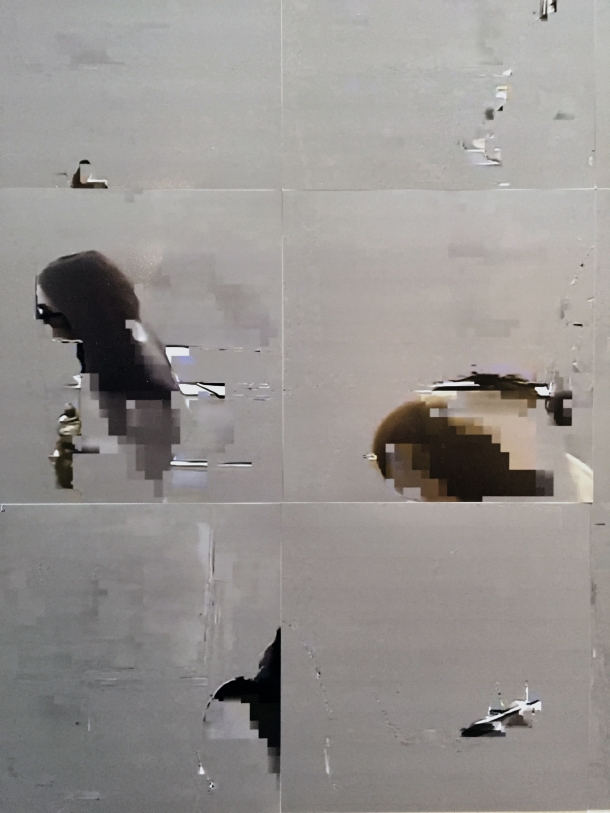 I stared into his eyes, so different without glasses from the huge round eyes of his earlier self. The eyes are narrow behind their contact lenses. Do I trust him? Dare I trust him? He seems a nice old man but he could well be the Hacker …”

Light travels at 299,792,458 metres per second. In all practical terms if information were to travel in a vacuum it would travel as fast as light but realistically it only moves as fast as its method of transmission allows it to. It travels as packets of information, from one machine to another converging at their destination in one piece. Assembled, dispersed and then re-assembled. 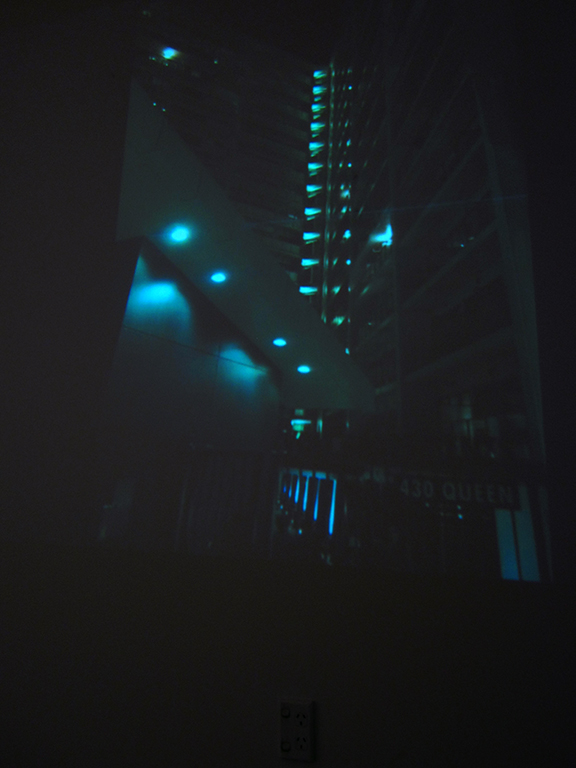